We are the leading HVAC cleaning company in the Czech market with a constantly growing business in Germany, Austria and selected European locations .

Our family-owned and operated business looks back to more than 13 years of experience. We enjoy a high level of trust within our company and the flexibility in evolving for and with our customers.

Alkion is the ancient Greek word for Kingfisher. Its beauty, ferocity and diligence has been our inspiration.

The Kingfisher’s coat represents all colors of the rainbow. When he flies over the river, his multicolored wings cannot be missed. He is rightfully called the diamond of the river.

The Kingfisher is a natural hunter. He pierces the river surface with lightning speed and hunts little fish and other organisms.

The Kingfisher takes care of the river by securing a natural balance. He is also known for nurturing his offspring with great care. 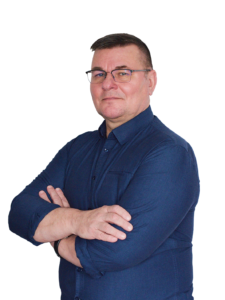 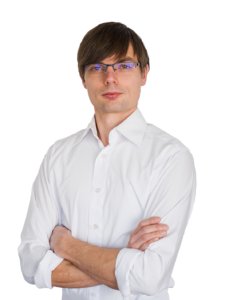 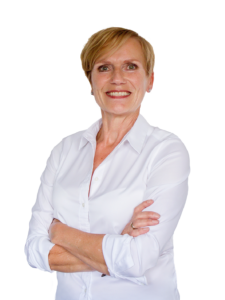 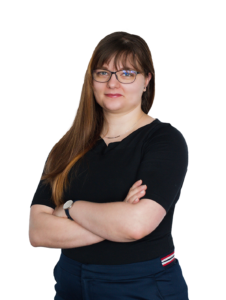 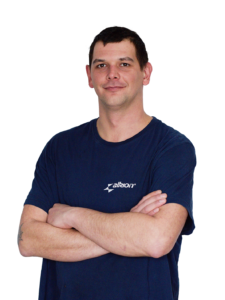 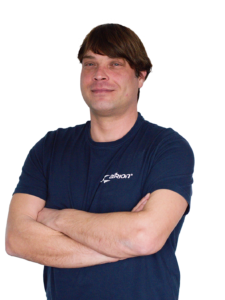 Ondřej Nosek
Team Leader
The key element of our success is not onlybased on our technology and practical experience, but also on our theoretical knowledge and international connections. This is why we periodically renew and broaden our certifications.

We are the only HVAC cleaning company in middle Europe to hold the international certificate ASCS – Air Systems Cleaning Specialist.

We are the founding member of “Czech Association for clean ventilation”. The association’s goal is to improve the quality of HVAC cleaning services in the Czech market, to communicate with the government and to create a safer environment for everyone.

More about association
Starting the company

Father and son – Luděk and Dalimil Petrilak establish the Alkion service s.r.o. with the aim to specialize in the cleaning of ventilation systems using dry ice blasting.

Dalimil Petrilák becomes the first holder in middle Europe of the ASCS certificate within the NADCA organization.

Alkion successfully finishes a huge cleaning project on the USS Mount Whitney, the flagship of the 6th fleet of the US Navy. Being granted this new business segment was only possible by holding the ASCS certificate and through our internationl network.

To secure independence and quick response time, Alkion buys its first pelletizer. This also ensures lower prices for our customers.

More cooperation with US Navy

Due to the establishment of a relationship and trust between the US Navy and Alkion we are being awarded several projects per year.

Ludek Petrilak jr. becomes the third partner in the company.

The success of the Czech Alkion encourages the shareholders to establish a company in Germany, serving the German and Austrian markets.

A strategic partner that meets our specific and demanding needs for parts and tools.

Brno University of Technology has been a longtime partner Together we develop new technologies and educate students by providing consultation for their projects and thesis.